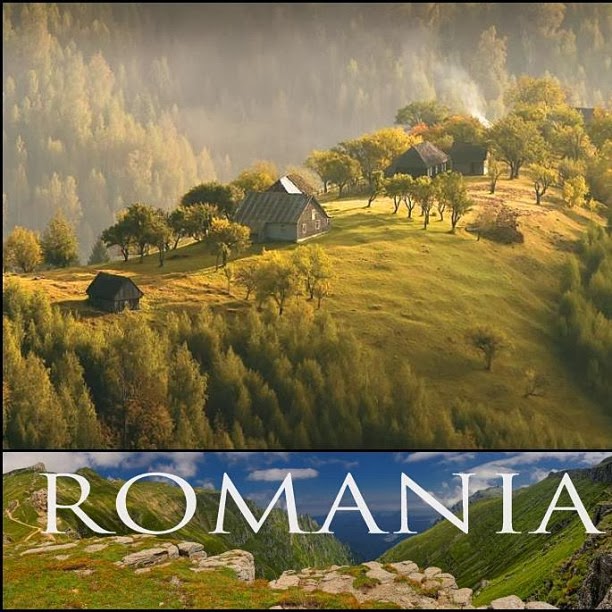 2014 seems to be even more interesting than 2013. This year, the local (Romanian) market for amateur sport competitions has witnessed a quantitative and qualitative enrichment without precedent, despite the general deep depressing crisis at all levels: social, economical, political, financial, mental and so on. For instance, from a low number of only 7 triathlons in 2012, we had this year the opportunity and the chance to be part of 15 races. Economically and financially speaking this means an increase of over 100% and this not only from the numbers point of view.
As I haven't been running trail races for long a time, rather less than two years now, I don't know much about the evolution on this segment. After running about 22 races so far, I still feel myself like a beginner ...

September 2014 will bring a real challenge ... a new one, I mean! Imagine you run in Romania - so you don't need to book your flight and accommodation for values far above your 3-5 months income -, on the paths you know, through the forests you adore, on the mountains you are used to train on, among about 200 Swedes and 100 American runners .... add maybe 300 Romanians or more ... is this not a new breath in the local atmosphere?! Yes, the good news is that we will be able to run together with them for a fair fee due to our local prices and we will also have the opportunity to experience a new approach from the organizational point of view. Not to mention the important economical impact such an international event can have in the local area. It would be much more to comment about the involved aspects, but this is not my intention for the moment. 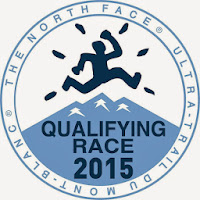 The competition named Transylvania Race Traverse (enter the link for details) will be organized by a Swedish company specialized in such of events, in cooperation with some Romanian partners, of course.
Per Sjögren from the Swedish company was very nice to accept a briefly communication and so I have found out some details about an event, which sounds very challenging and promising. It would be a shame not to be so, having the relevant potential of the Carpathians!
The Transylvania Trail Traverse will be on September the 5th, next year, in the area of Brasov. 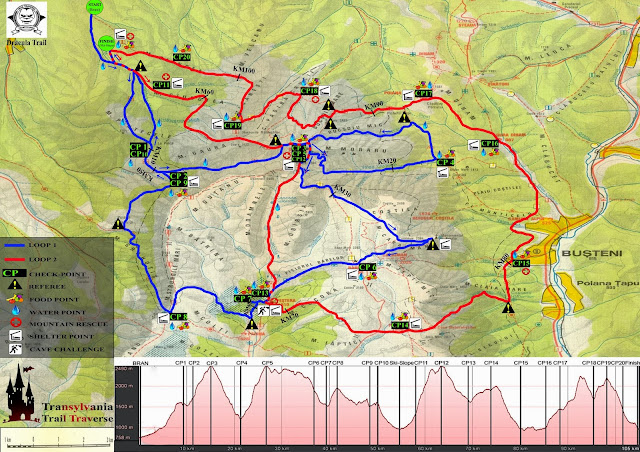 The Swedish Company organizes adventure races since 1997 and has "a reputation as one of Swedens leading racemakers". The guys already "visited" the race trail and will come back soon again, as they have a lot of things to arrange. From the Romanian side so far they work with Mihai Zlavog (see Ciucas Trail Race for more details).
The presentation of their web site is really nice and  I do like how they present their business, generally speaking. As I myself have left my soul in Scandinavia, 23 years ago, I have to admit that I'm still keeping a special penchant for everything that has to do with that part of the world, including their approach, music, language, Germanic and Viking spirit, thoroughness, organizational skills etc. I wonder what the guys from Northern Runners would say about this race :-)
Back to the race from September 2014: The Scandinavian and American runners will enjoy the landscape, the "primitivism" of a sort of "last frontier" inside the "civilized Europe" - I am sure about this. To see Bran, Sighisoara, Brasov area is a privilege which the Romanian touristic sector wasn't able to exploit up to its real potential during the last 22 years and to bring a huge income to Romania, a natural source which could become the most important and progressive income for the entire population.
Race options for individuals:
single stace race for 56 k / 106 k, starting at 6 a.m. (I love this!)
2 days stace race: 56 k + 50 k (this is what I would like to do!)
Relay options: 106 k relay / 4 runners (28 k + 28 k + 25 k + 25 k).
Total elevation: 7000+ gain.
For more details visit their page and Facebook groups - Lost Worlds Racing Group. 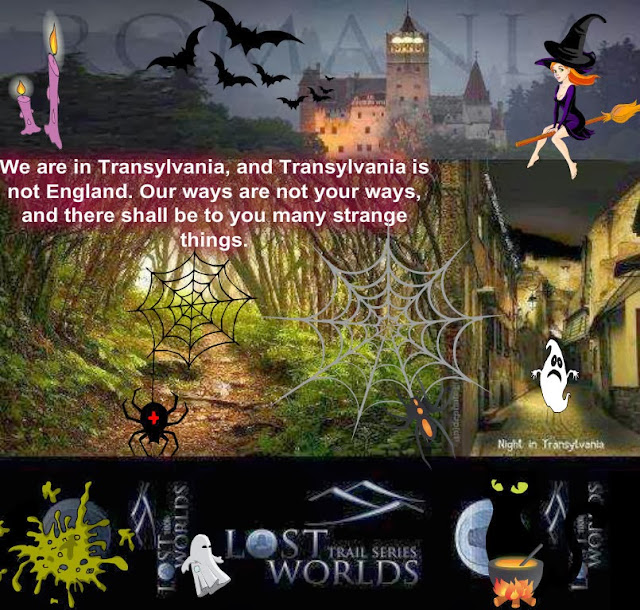 A warm welcome to all Sweden / American etc. runners, looking forward to reading their race reports next year :-)!
And here I give you a good reason to come and run in May another great traditional trail running race, perfect organized by a local Team: Enjoy EcoMarathon, people! If you come after reading this, let me know and share your impressions!

Update 4th of February 2014 (!)
Despite all promises and all public discussions on the Facebook event, the Swedish organizers still do not find appropriate to make this race available also for locals. A race in Romania cannot be run by Romanian trail runners, so far..... while the ”prices for international guests” are pretty high! I wonder if only in Romania is possible such of strange events ....
I gave up to follow the event longer than one month ago, after I wrote again to Mr. Sjögren, as he promised again he will publish all the details very soon. I keep this promise since over three months now.
But this evening, a Romanian guy, a medical doctor, established in France, asked me about the details of this race, being very confuse about the missing information for Romanian runners. He would come to Romania to race, but he does not need accommodation and any kind of extra services, as normal. He would subscribe, but cannot do it. The race is still available only as a "travel package" and only for "international guests". Romanians are not good enough for this race, but their county it is!!
The lack of reaction makes this country what it is today. The local nation have to walk to kiss hands of the foreigners who are coming here to make money. Much money. Everyone earns what it deserve, sometimes.