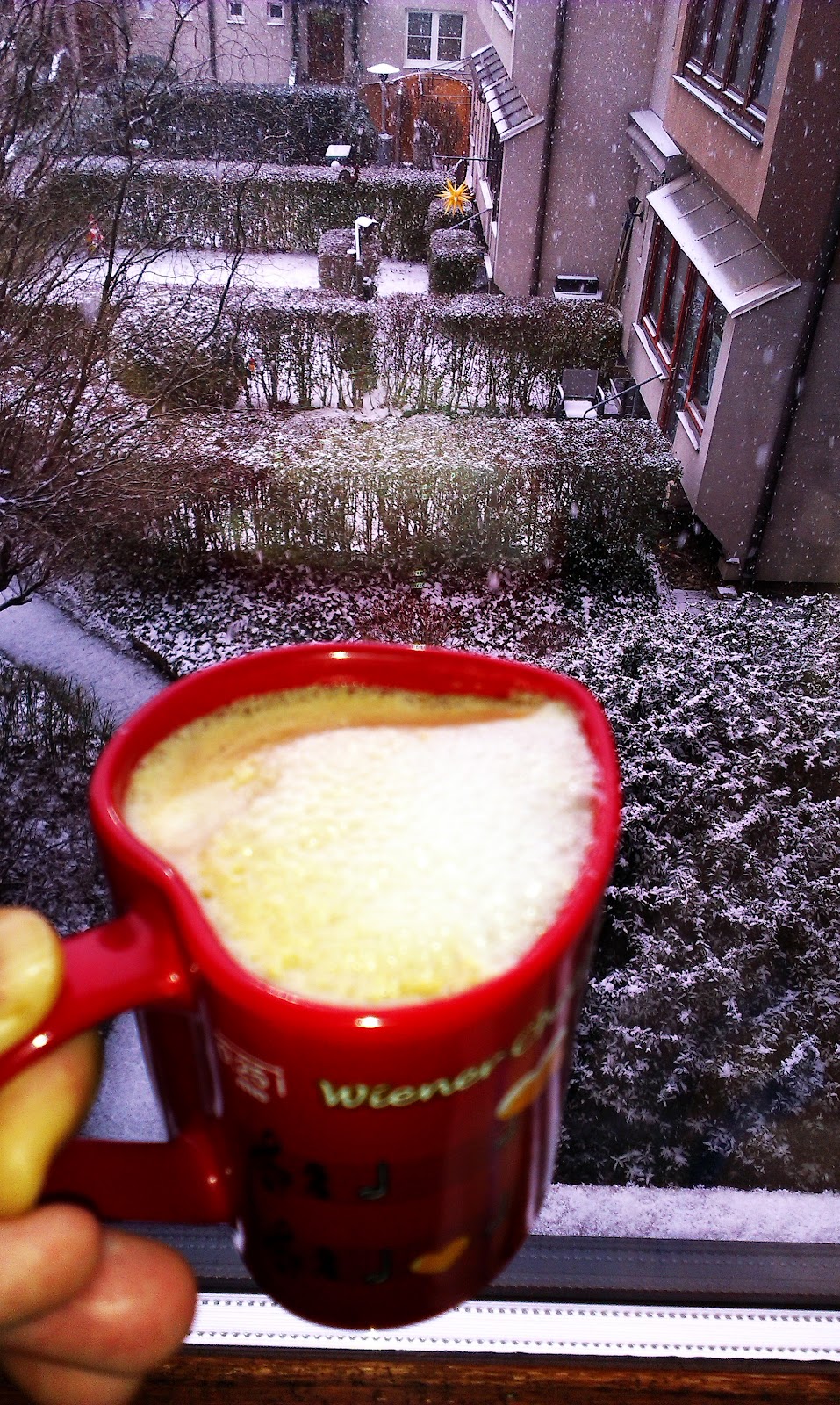 Today I can say the winter is here! At 8 a.m. it was snowing so nicely ..... fabulously .... snow round snowflakes, frozen, which then became bigger and bigger and fluffy :-)
As the cat looked at me like a sad beggar I thought he would might go outside for half and hour or so, so I dressed me up and I took him for his second meeting with the snow. The first one was in January this year, in a terrible frozen windy evening in Bucharest and he did not enjoy it, he cried.
The same now .... he is very funny walking on snow :-) 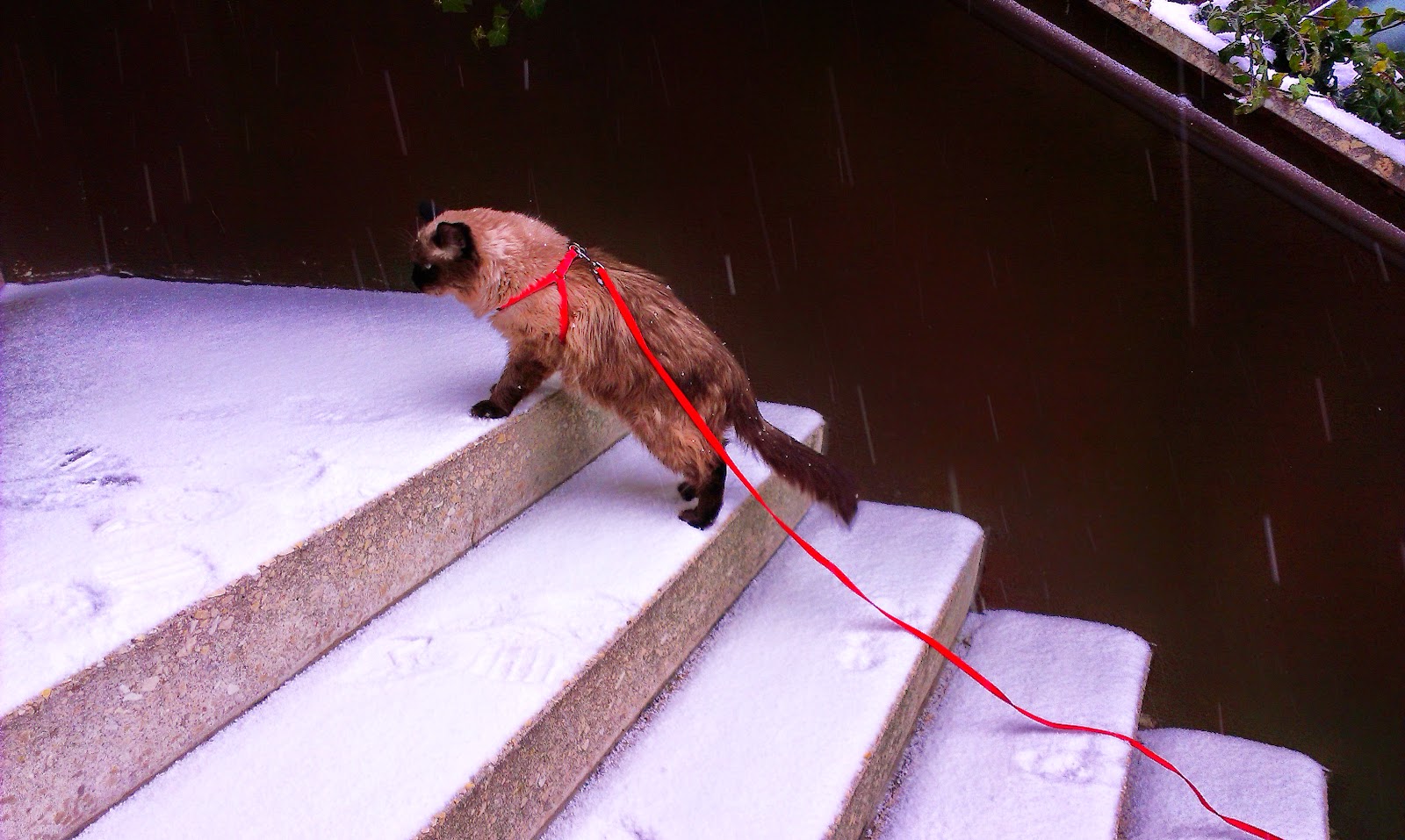 As he did not enjoyed I let him going back in house, of course :-)
After breakfast I took my bike and thought I go to the Danube to see the landscape, nothing big. And the distance is short, about 2,2 km only. 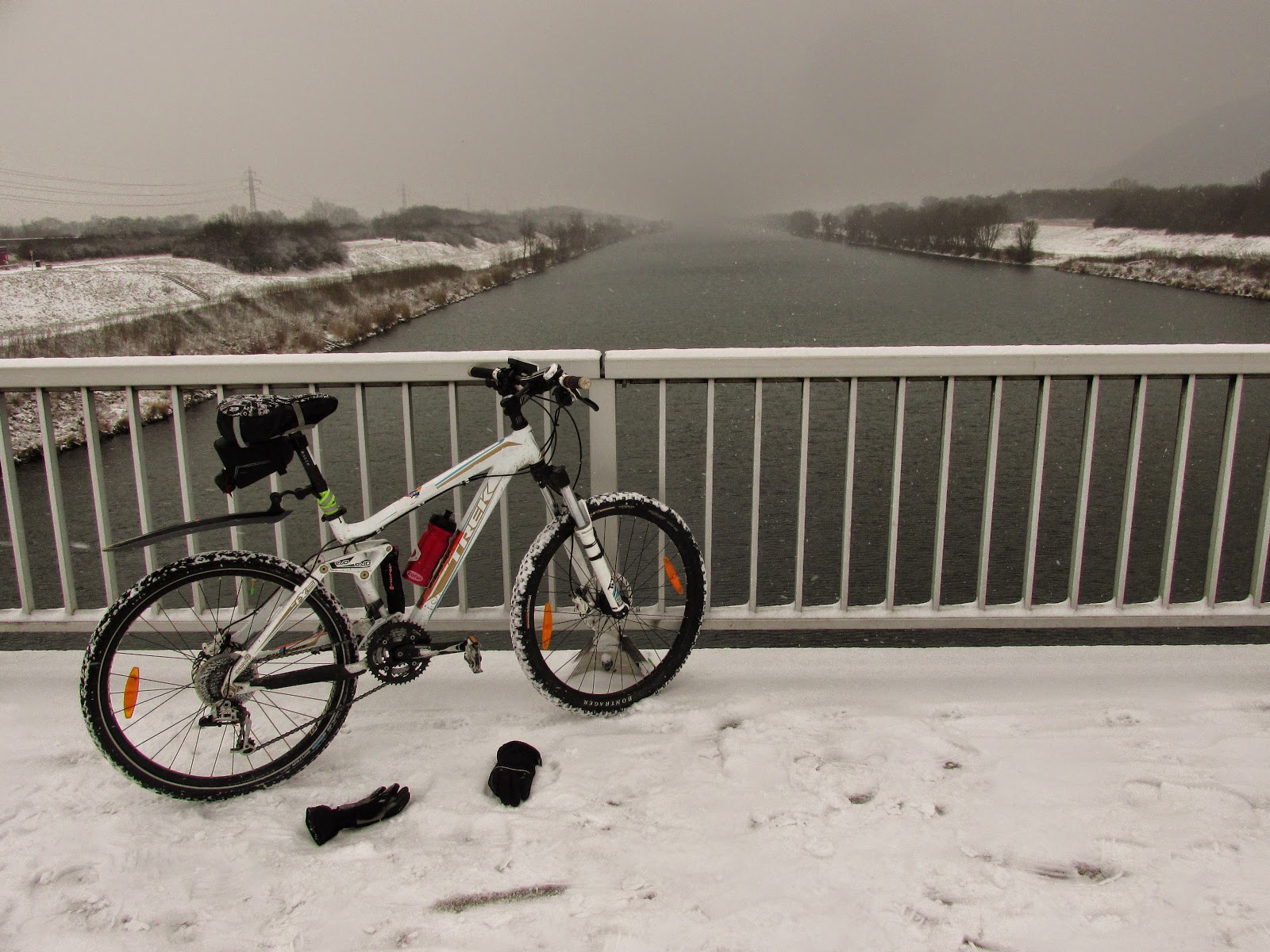 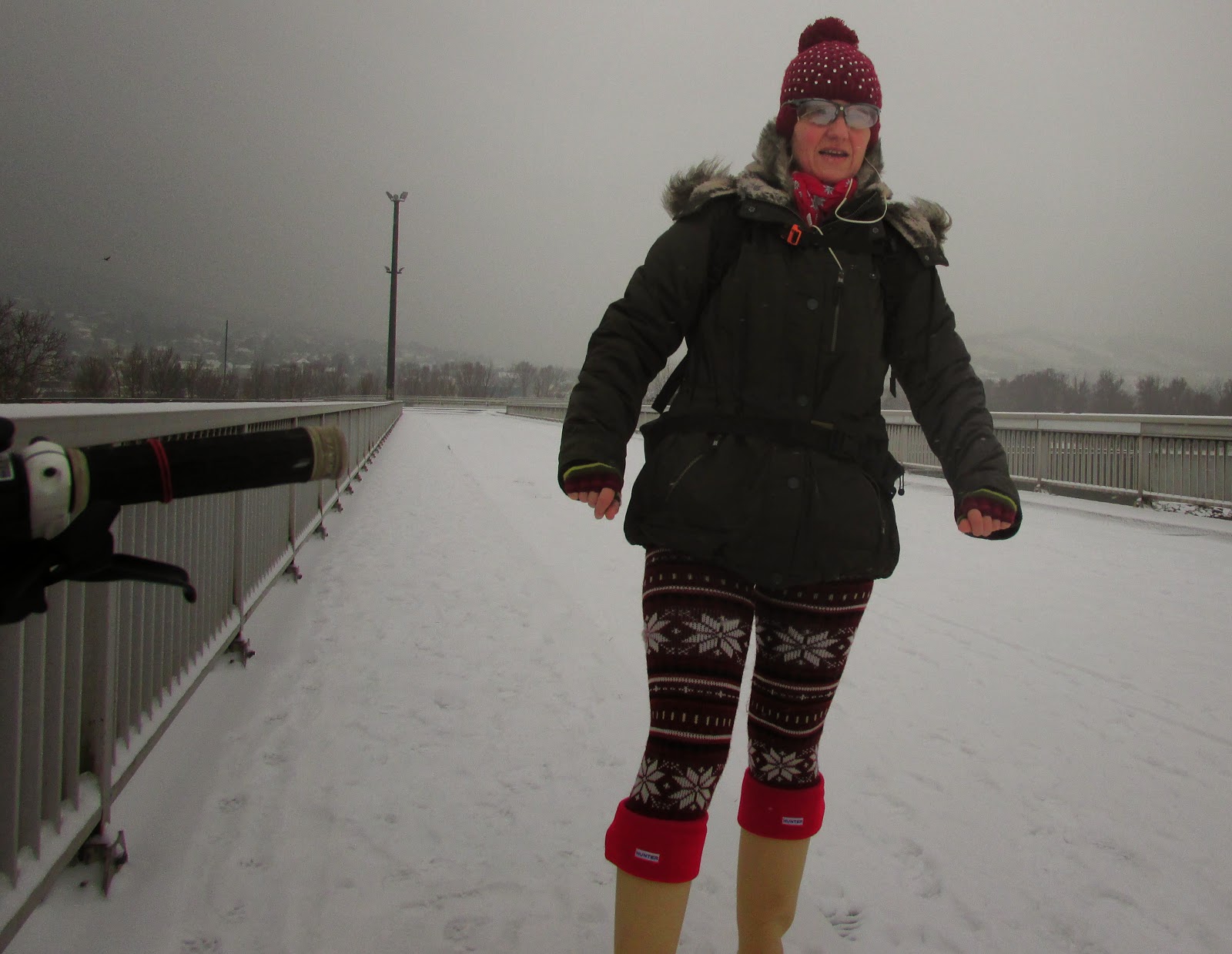 I returned, but not directly home, going on the frozen road along the Danube to Korneuburg. As I realized it would be a nice day to bike little bit longer, I decided to go back home and change in a more appropiate wardrobe. 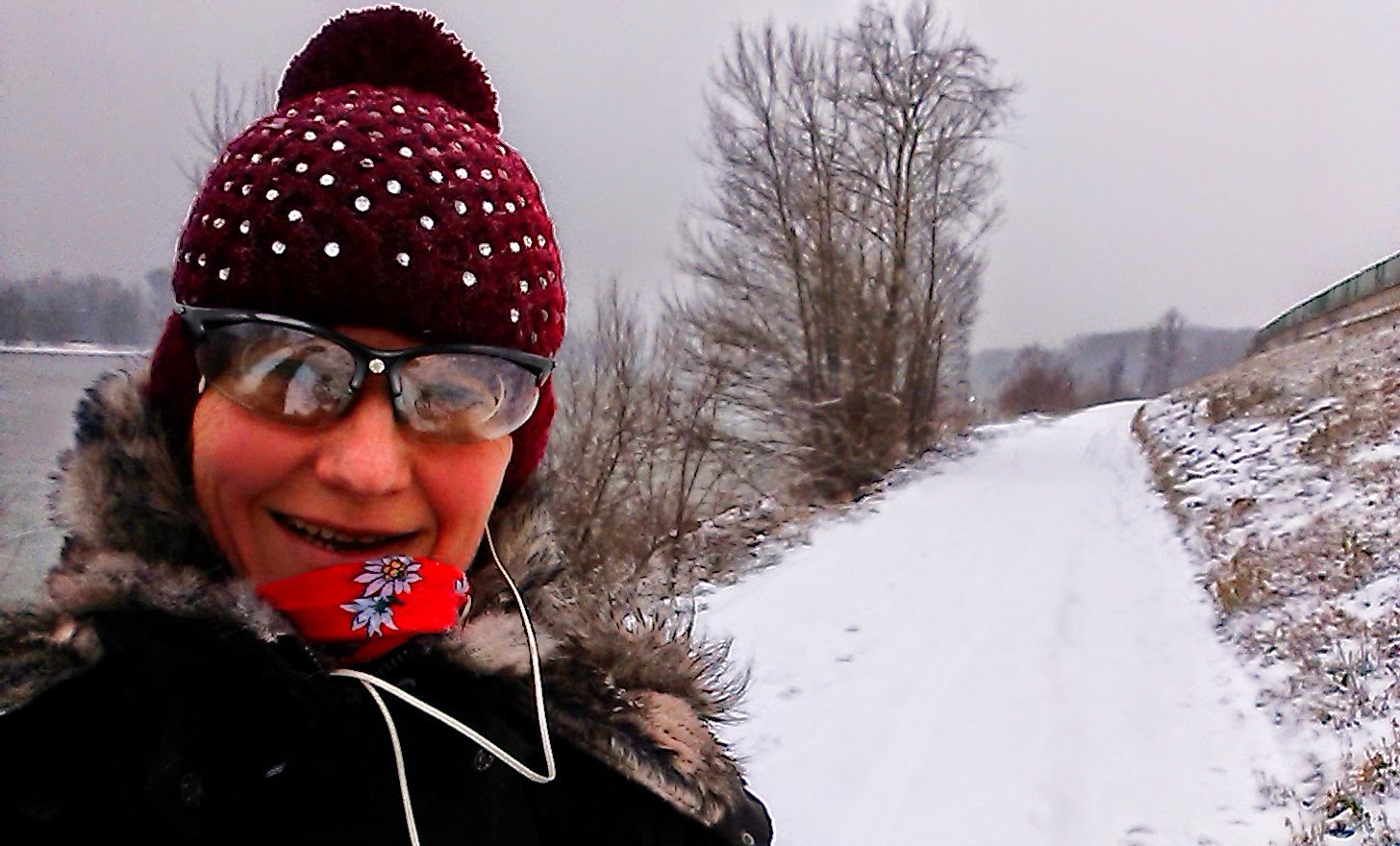 So, rode back the 2 km, changed my clothes and on the road again :-) 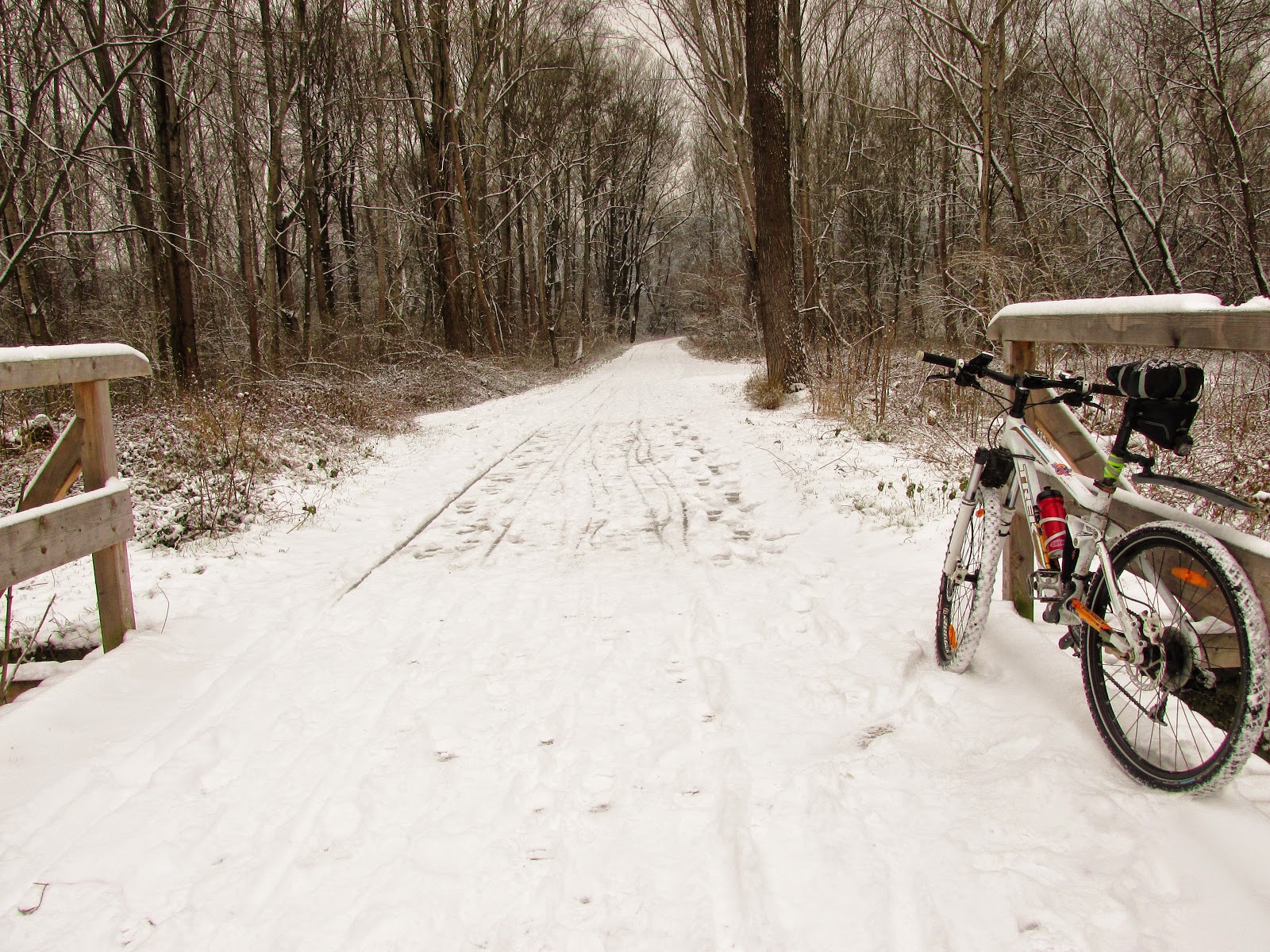 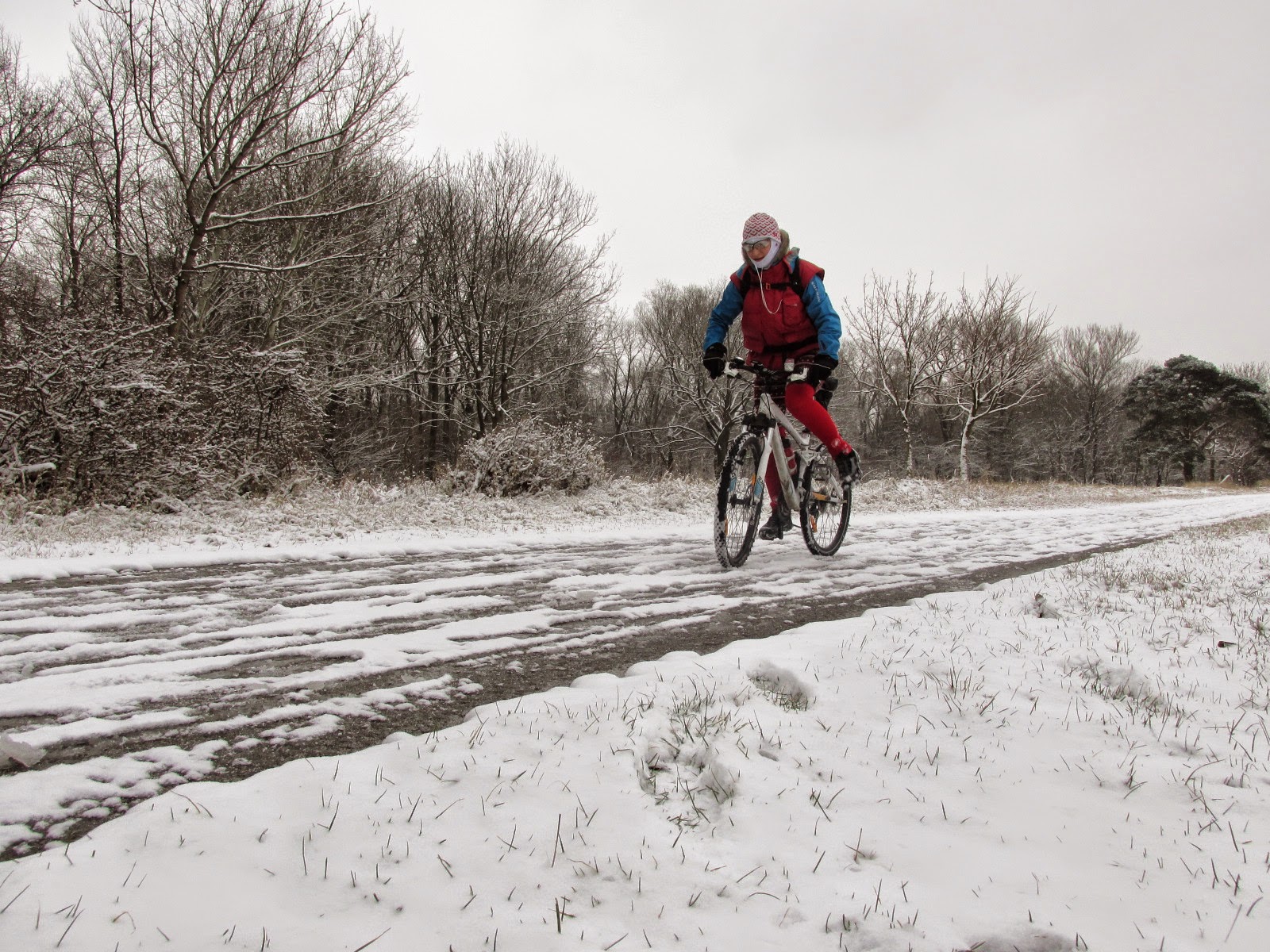 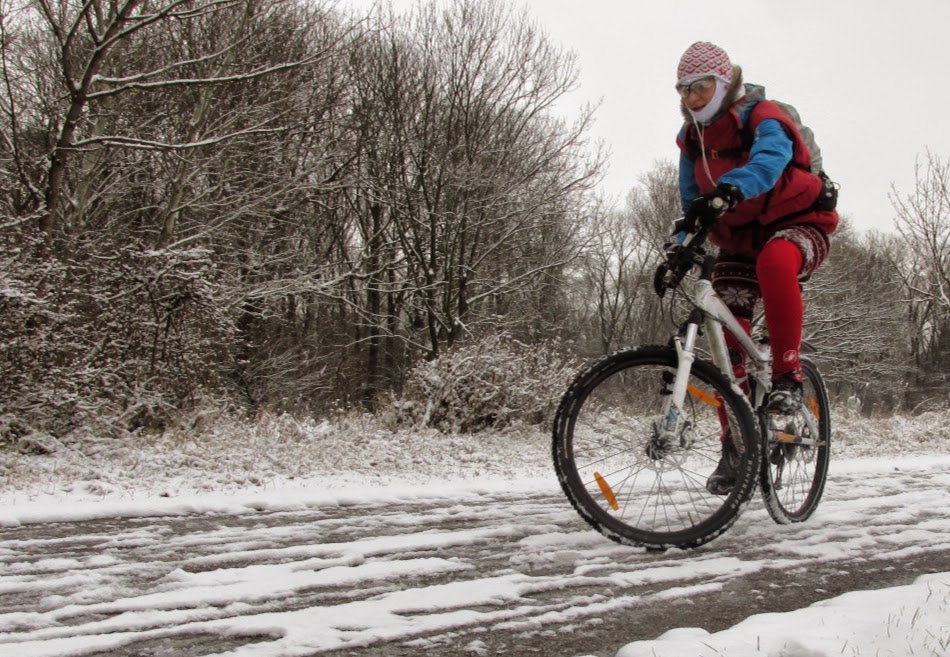 Pretty expensive, but great job these tires (wiggle.de, bought last summer, about 40 euro each, if I remember right!) 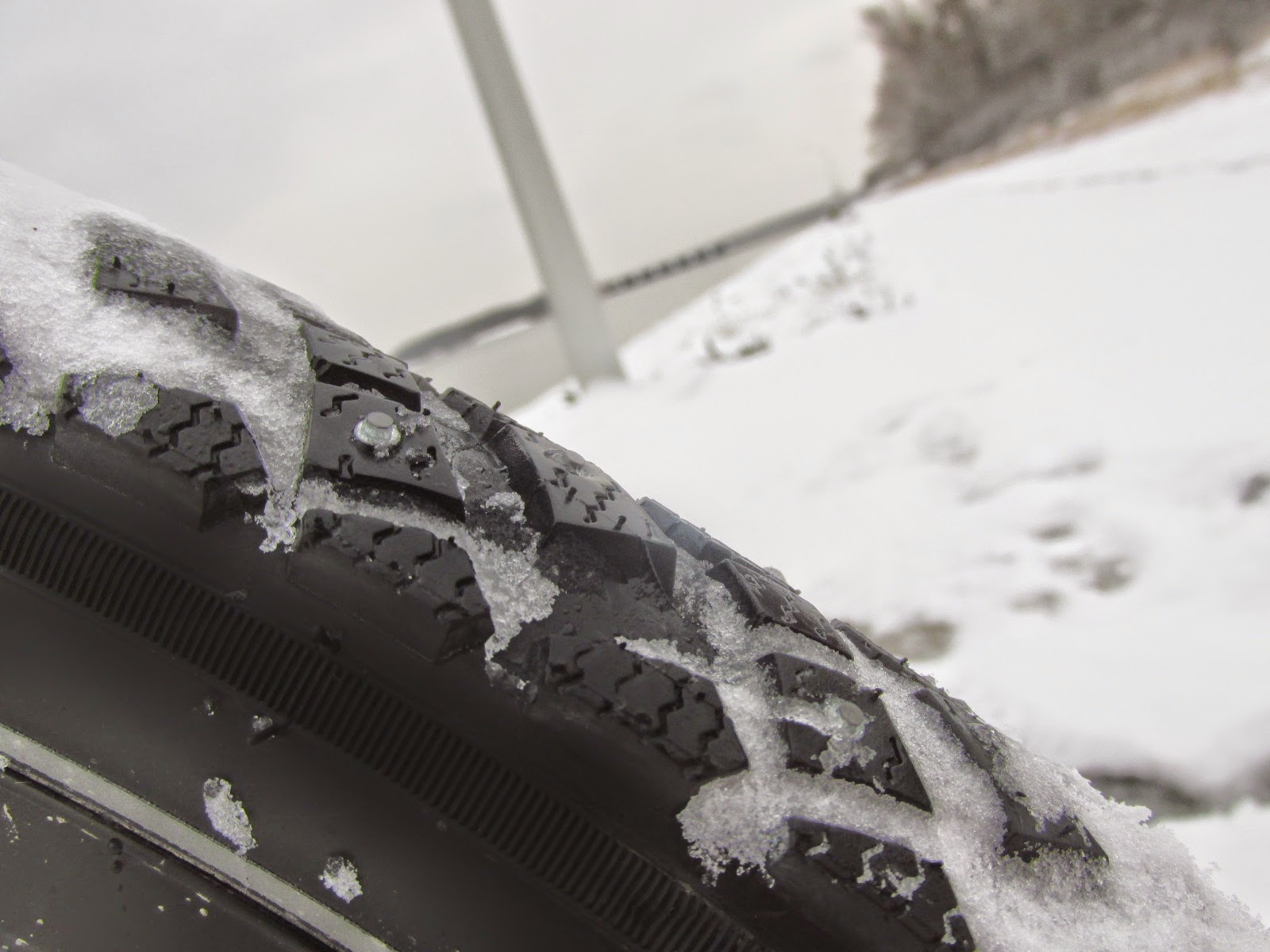 Here are already many traces from other bikers and they are all frozen, so it is more dangerous, so .... slowly, no speed, about 15 km per hour only! 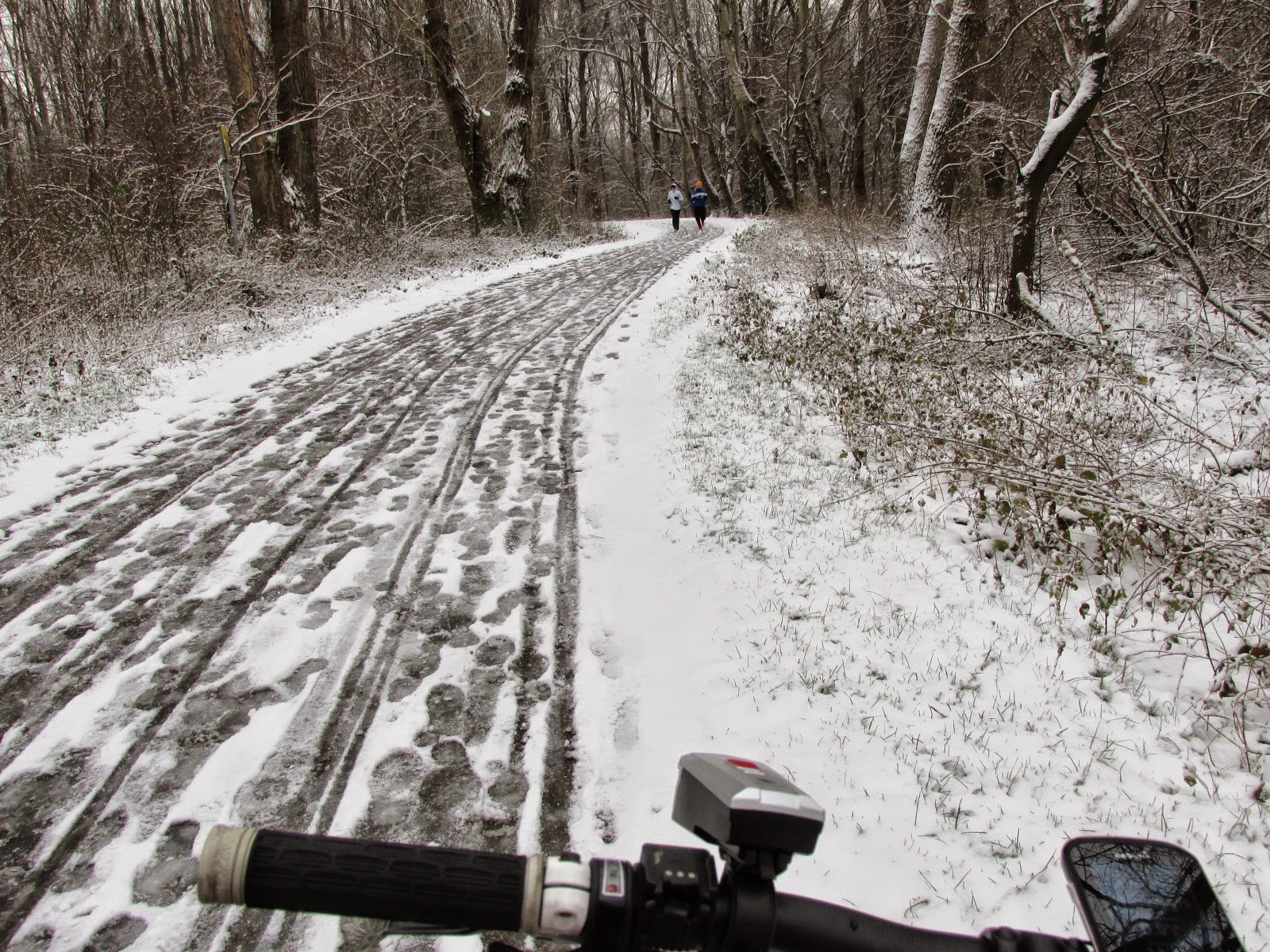 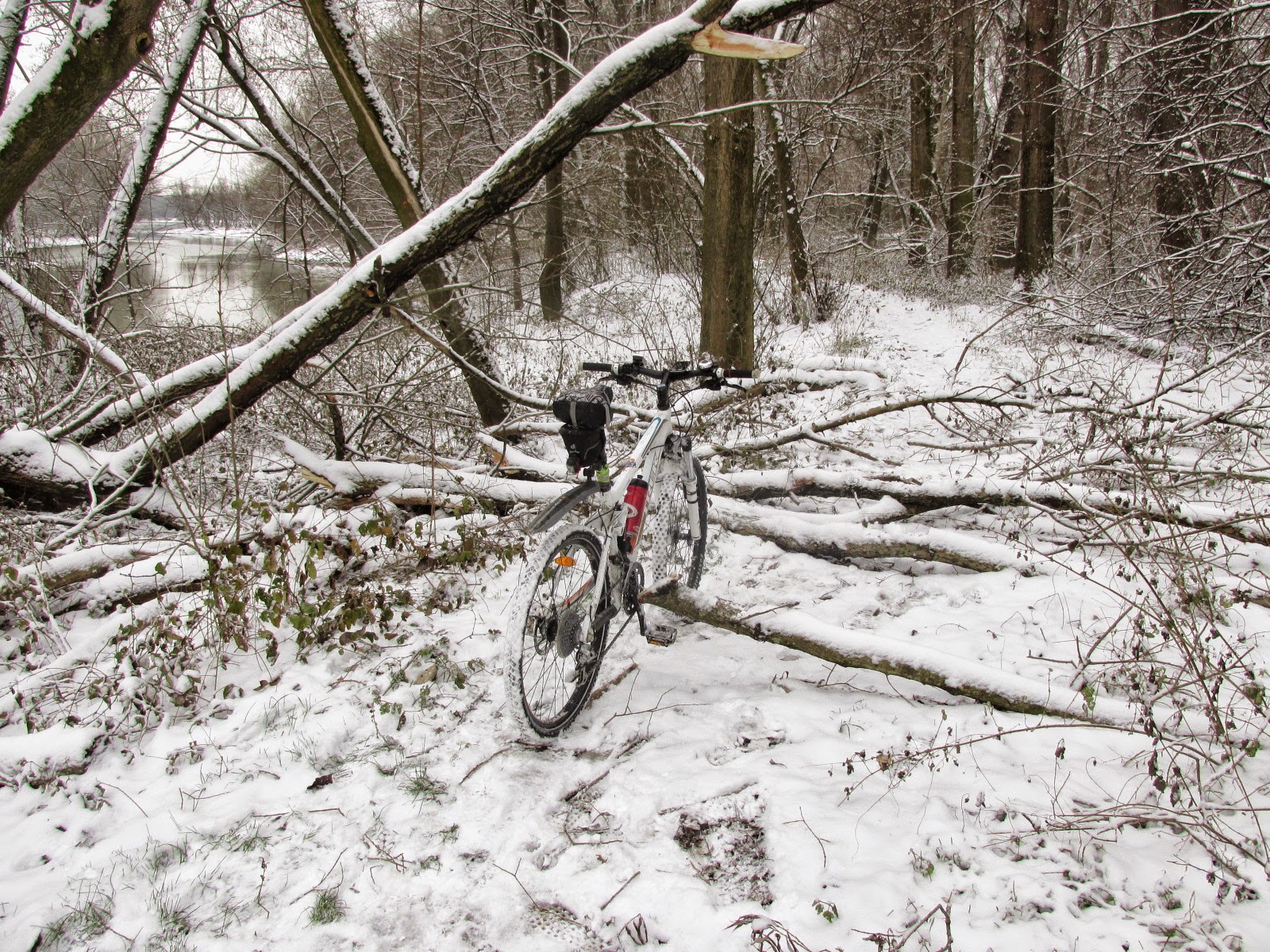 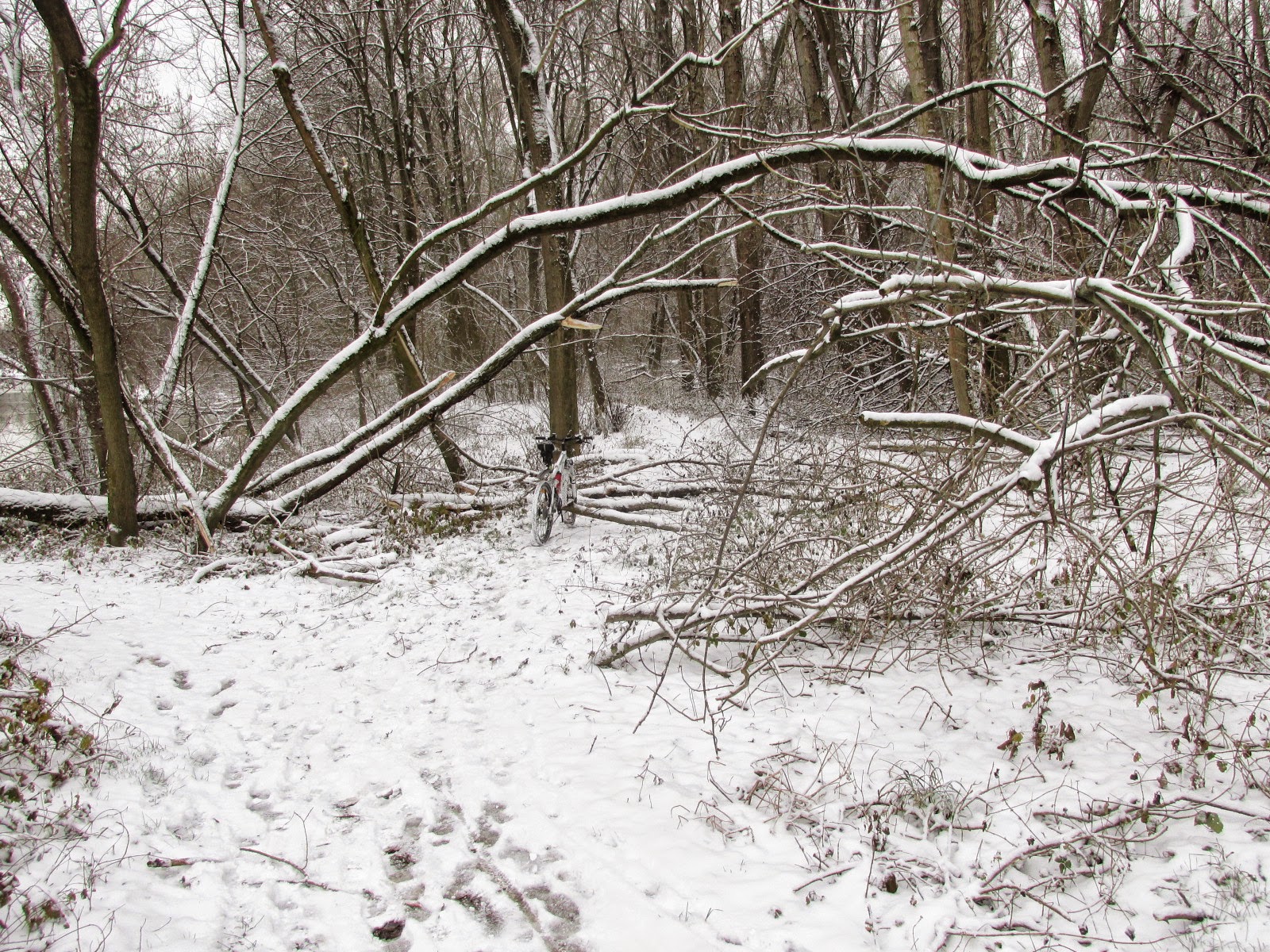 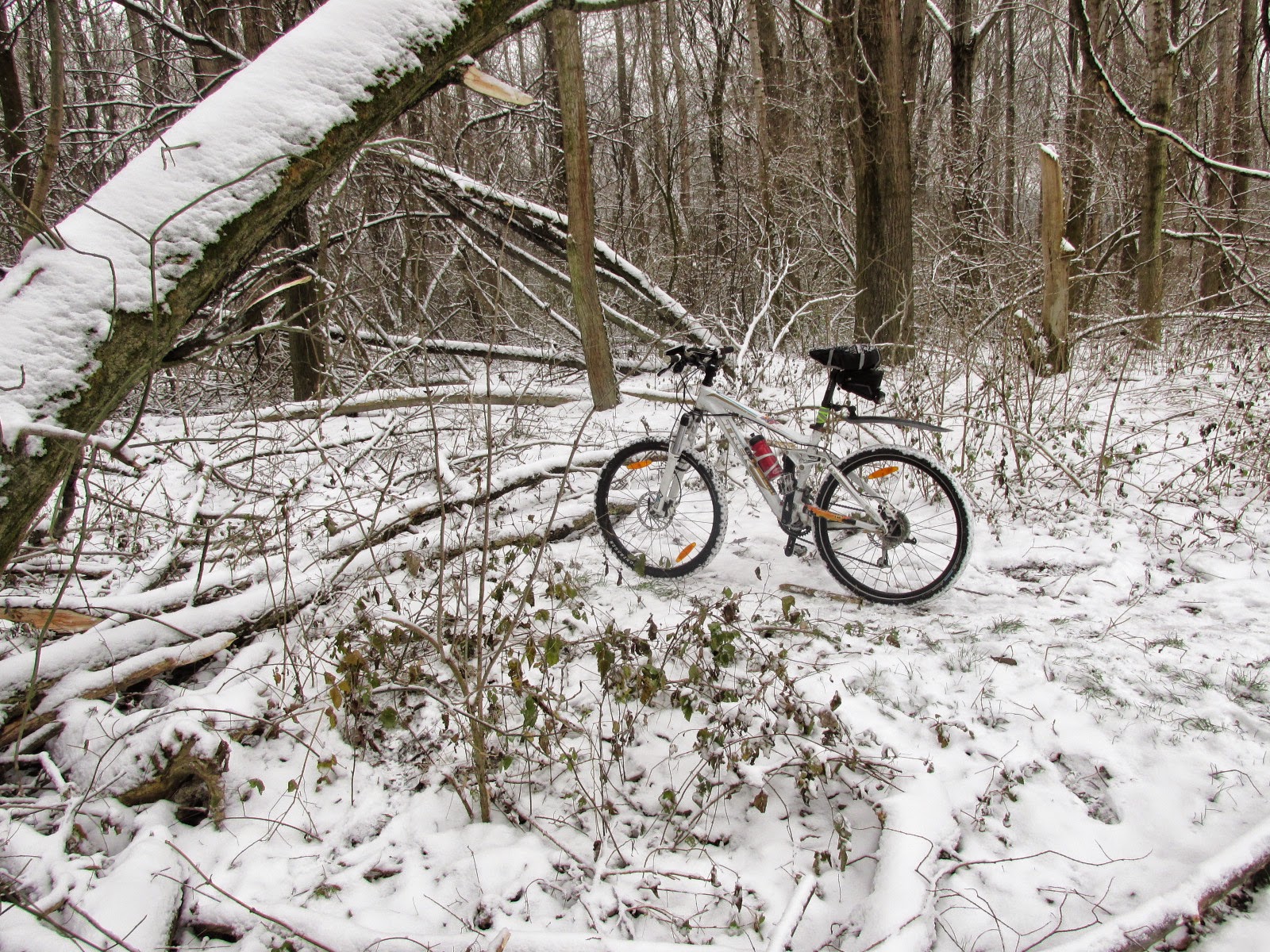 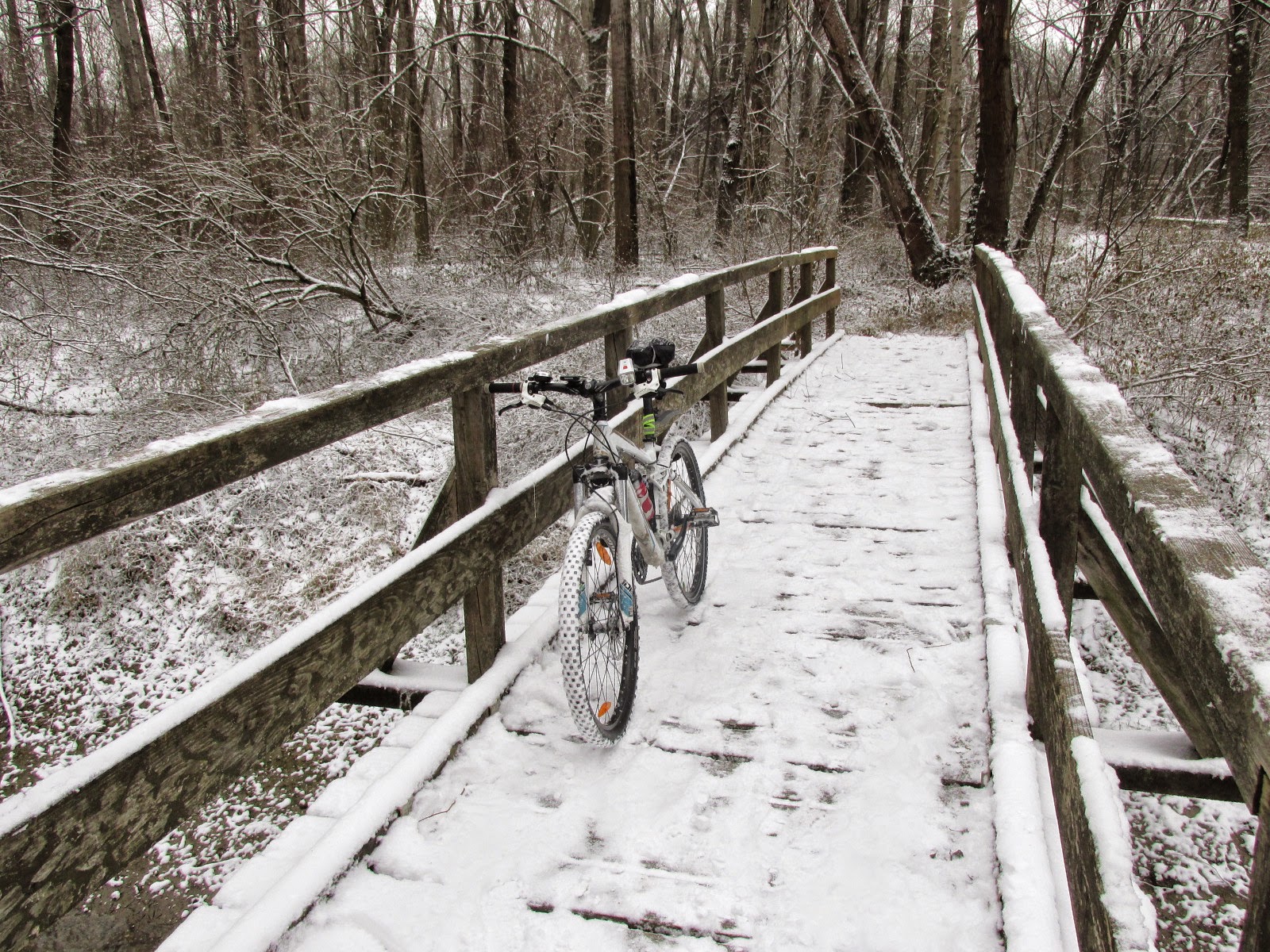 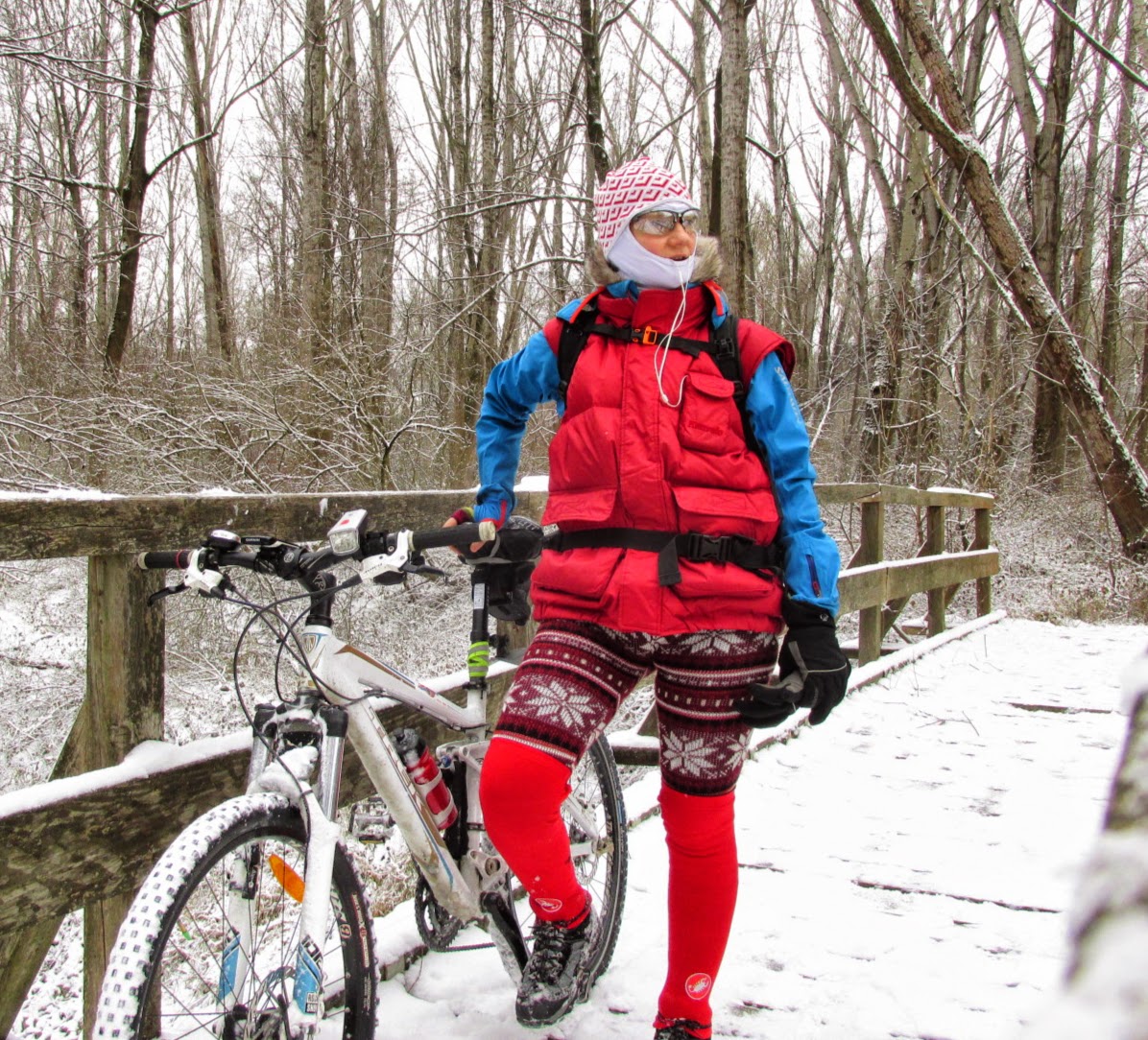 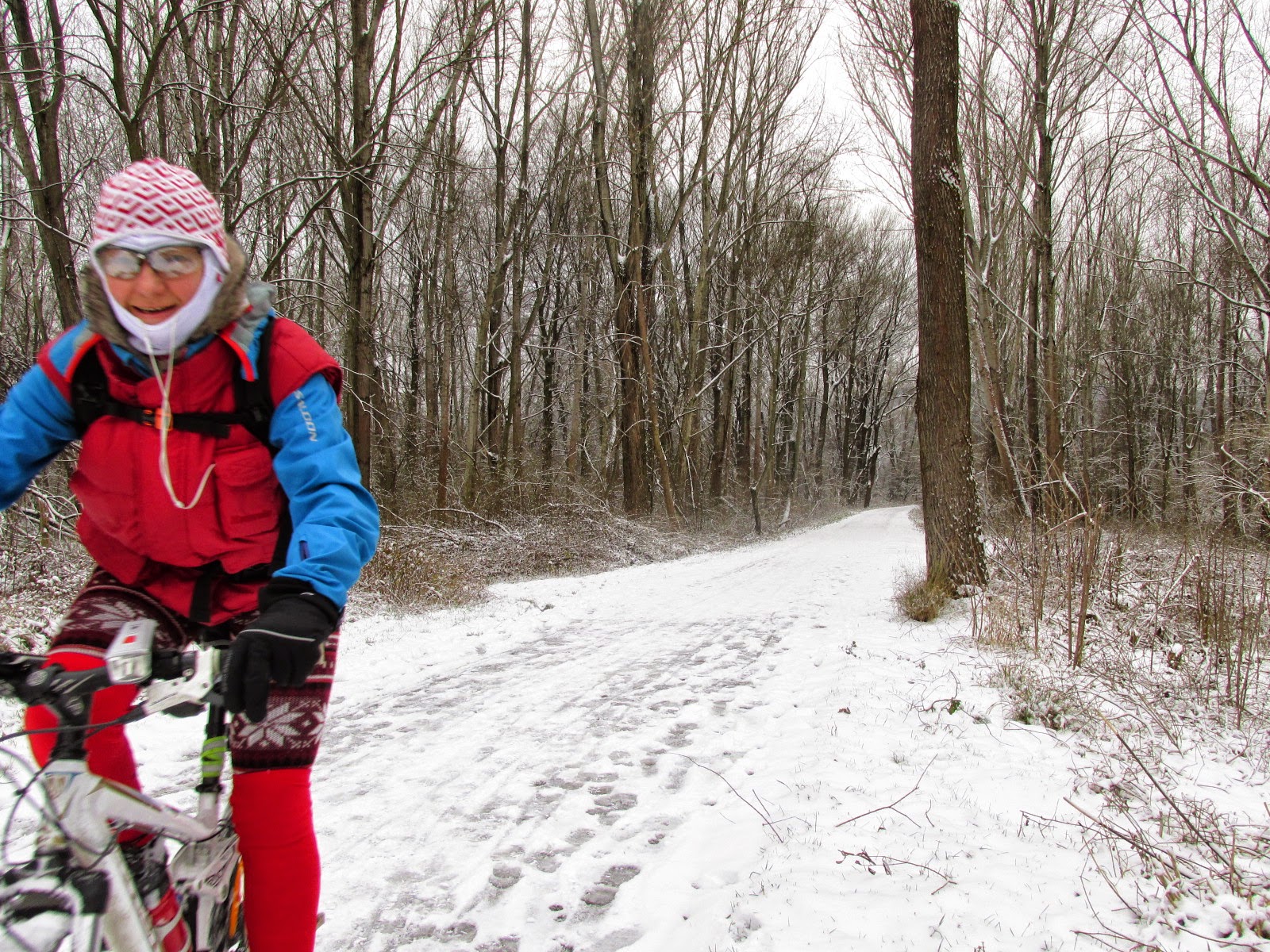 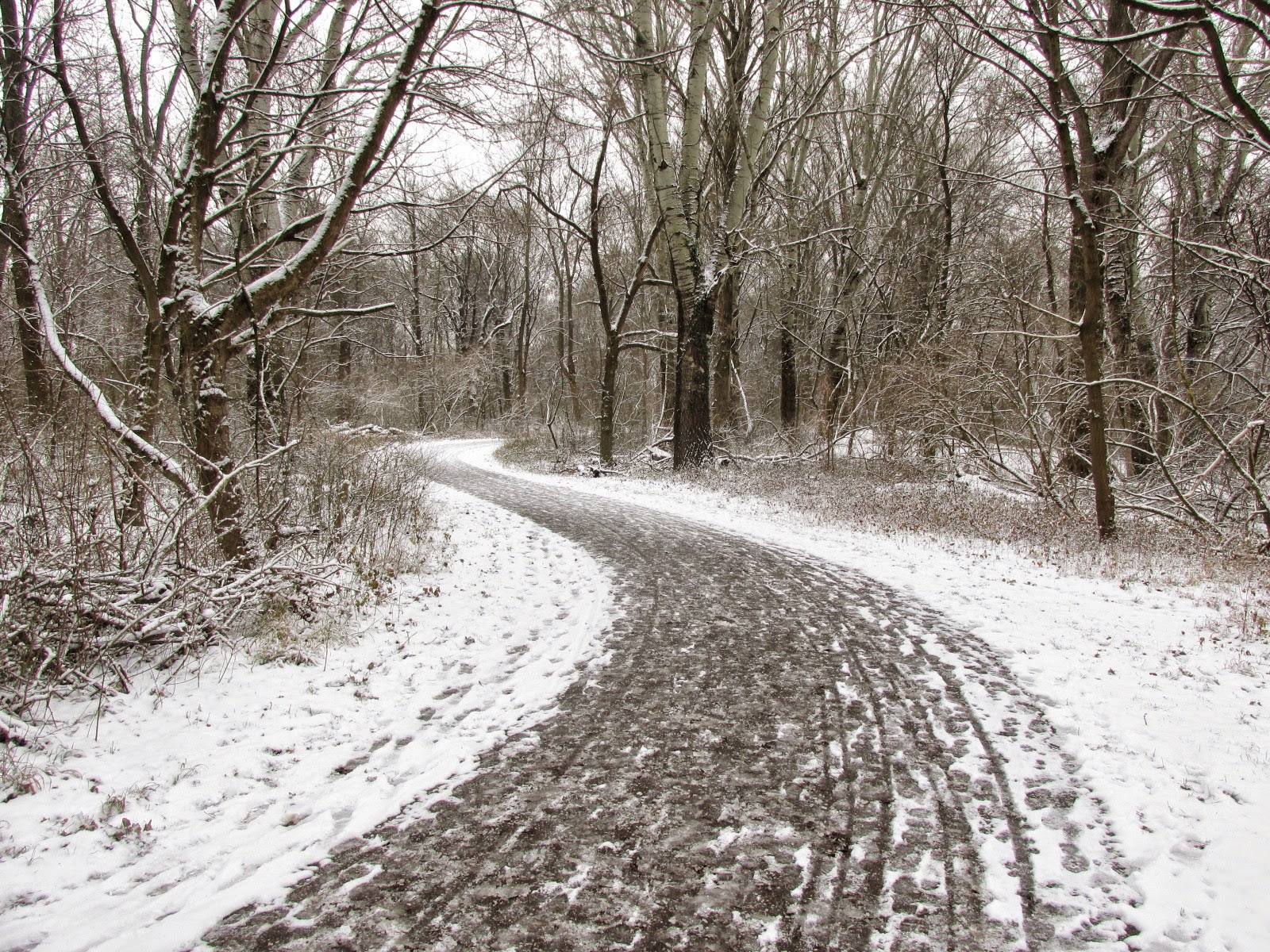 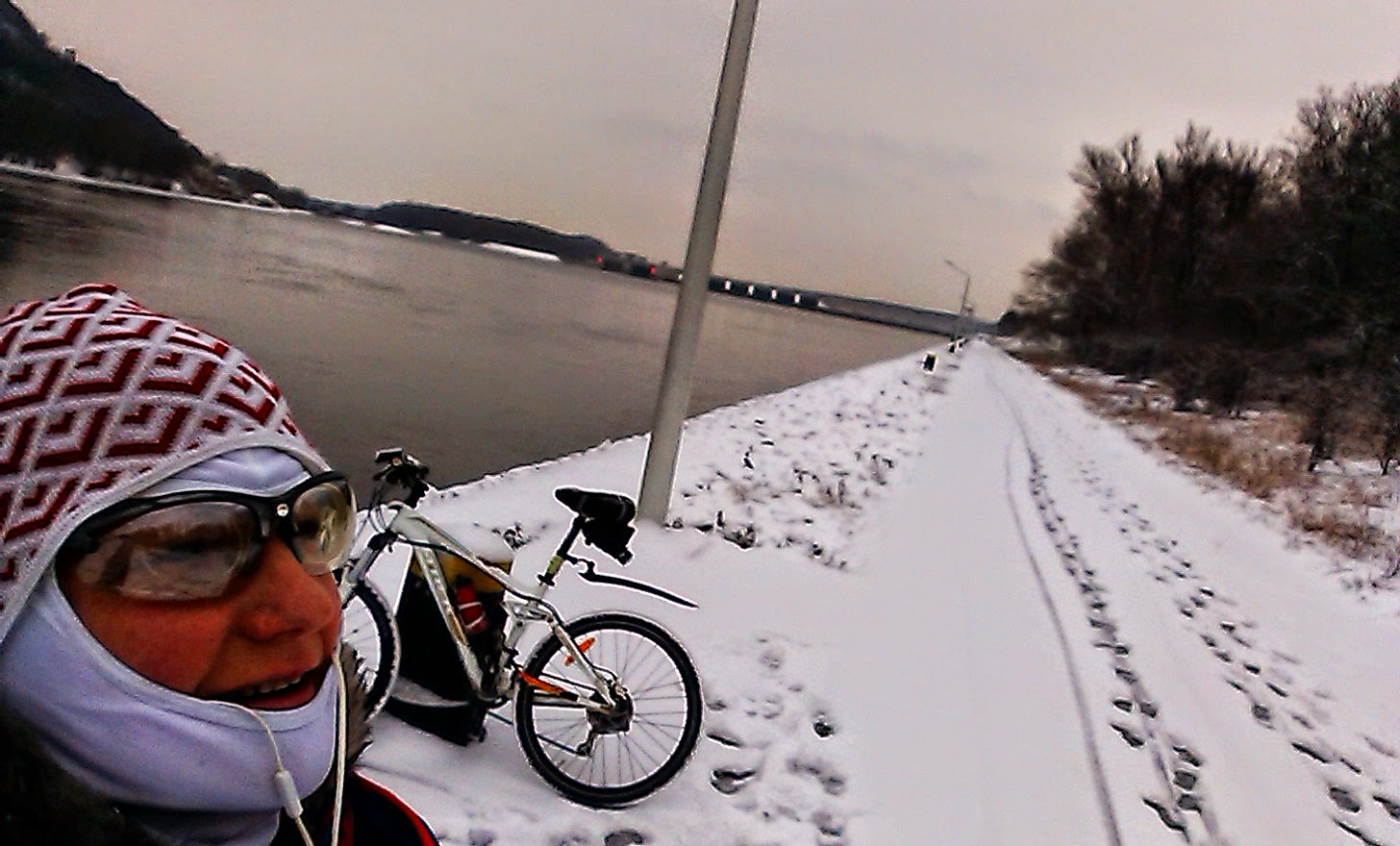 After 2 hours, 25 km and many pictures I reached my home again.
The cat definitely did not want out again!! He found a spot only of himself and did not came to cry as he heard me coming back home, which is pretty unusual !!! 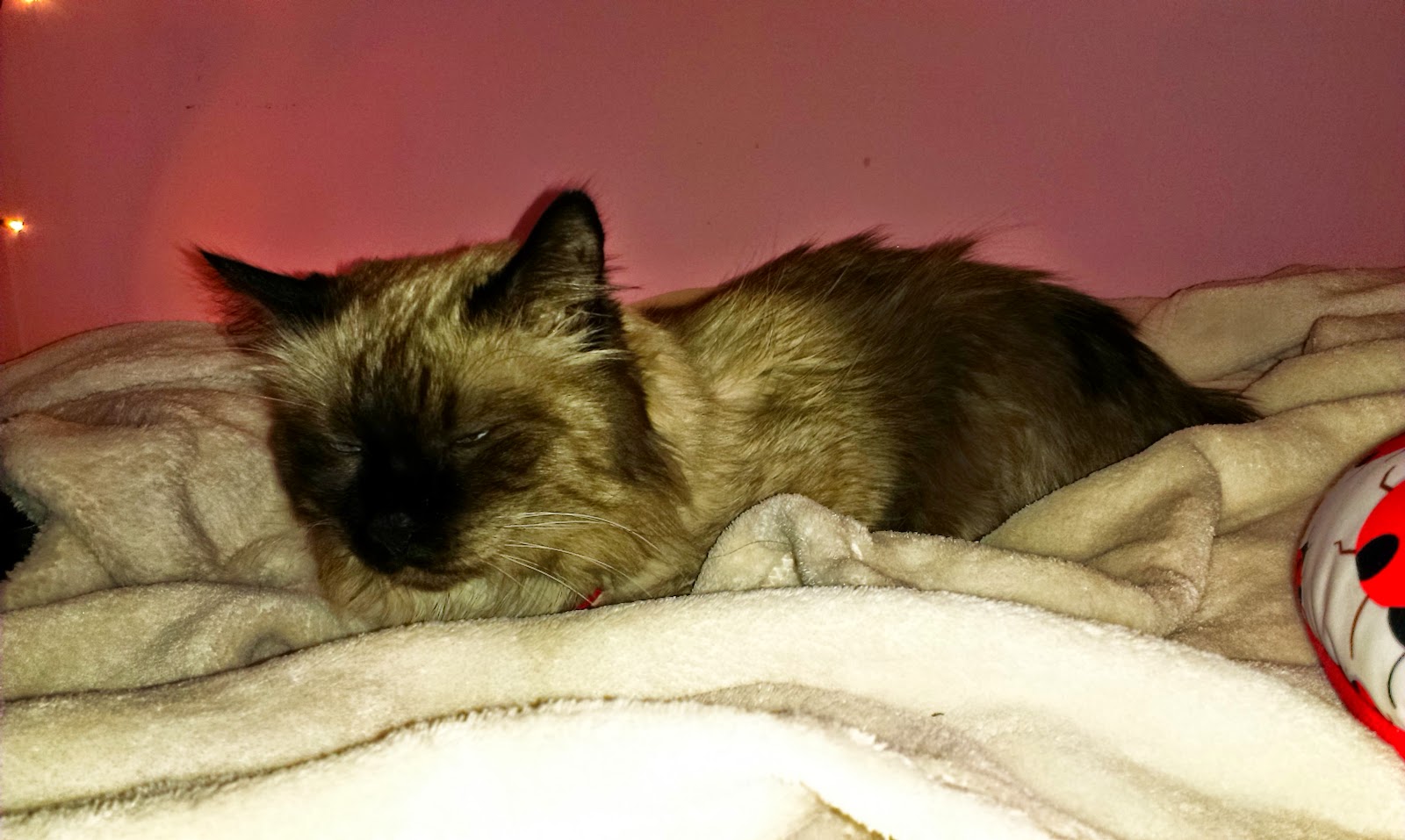 So, plans for New Year's Eve?
I have at least two different options for 31st of December:
1. I subscribed yesterday evening on the waiting list of the Opera House. If I am lucky, I get a ticket to see the "The Bat" (die Fledermaus) by Johann Strauss.
2. If I am not lucky .... running on Danube Island or going through the Old City of Vienna half a night ... there are hundreds of events in Vienna during the last night of the year!!!
I also tried to find a ticket for a Waltz dance location .... but everything is sold out, of course!!! (ausverkauft)