Burano is a paradise, another kind of a paradise corner on Earth. 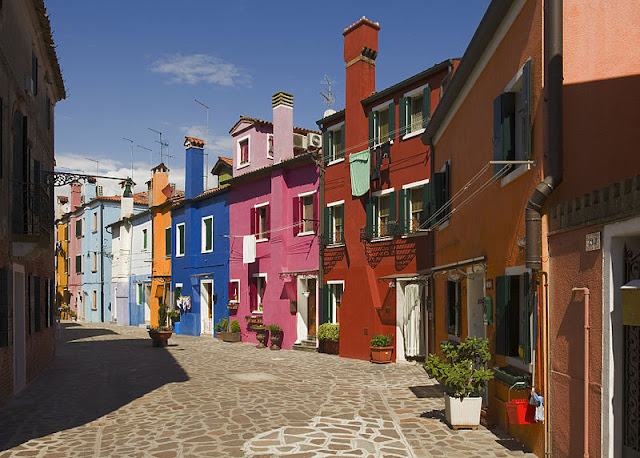 I suddenly remembered about my trip to Venice due to a nice thing today:
Being on the way in a chaotic day, along my bike, in a crowded area, I saw a woman sitting and selling something. First I didn't want to look about what she was selling, but .... she had two different lovely macrame gloves. A little bit rough, but still macrame gloves as I had from my grand mother .... A white pair and a cream pair.
I stopped in a second. I had in mind since last year to look after such of thing as they are very nice when riding in summer. I also did a triathlon in Mamaia wearing my old macrame gloves pair from my grand mother ..... (in this picture). 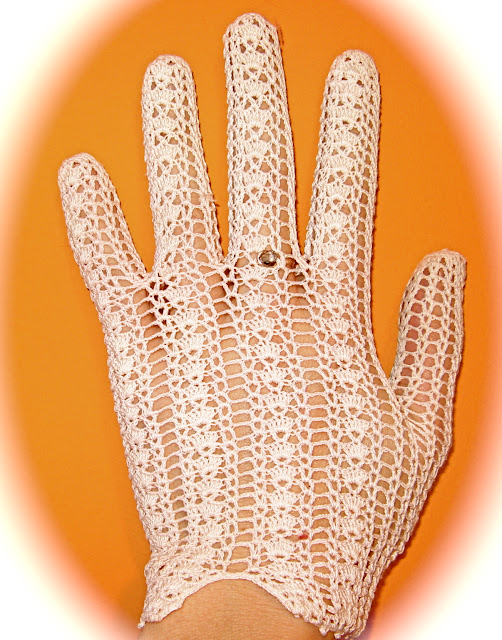 I bought the both pairs at once and I asked the women for making a red pair too and to call me when she is ready with it. She wanted 25 RON for each pair. I know the work very well, so I paid the price without any negotiation, giving her 10 RON more. They are not at all so nice and fine and beautiful as my old pair, but in order to keep my originals, I can use these one for summer riding.
Why such a long introduction when speaking about Burano?!
Because the specific of Burano is exactly the lacework and embroidery. They do everything, I even saw a fine white knitted toilet paper support, from embroidery! 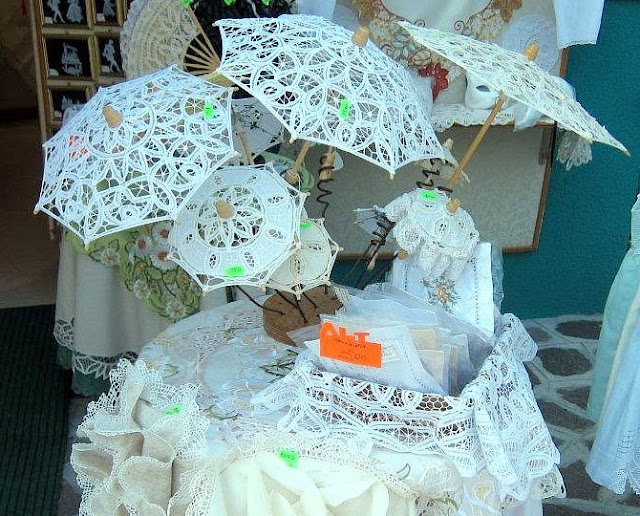 Burano is situated seven km away from Venice, a 40 minute trip by Venetian "vaporetti". 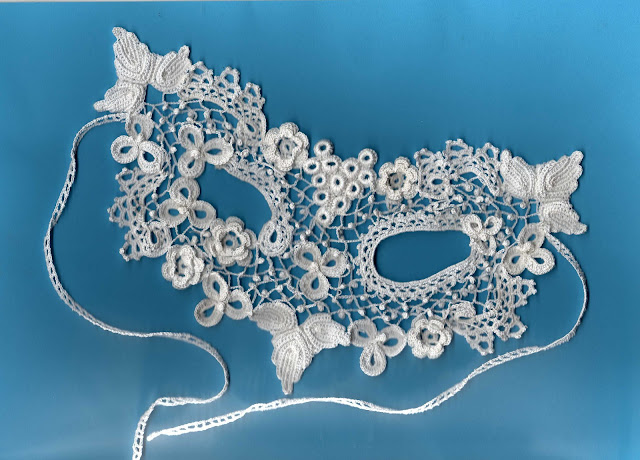 It is an island in the Venetian Lagoon, northern Italy. It is actually an archipelago of four islands linked by bridges, as Venice itself. 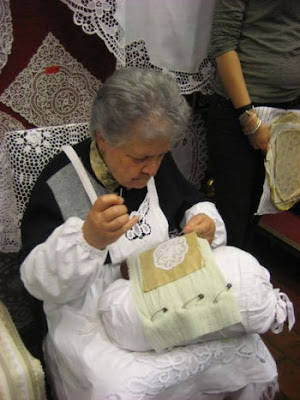 The cozy island was probably settled by the Romans, and in the sixth century was occupied by people from Altino, who named it for one of the gates of their former city. Two stories are attributed to how the city obtained its name.
One is that it was initially founded by the Buriana familiy, and another is that the first settlers of Burano came from the small island of Buranello, about 8 km to the south. 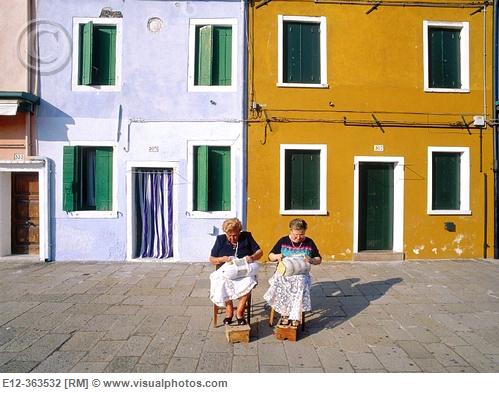 Burano still stay in my mind and my heart. I never go twice in the same place, as the money are too short and the time is too short, always (the only exception was Himalaya). 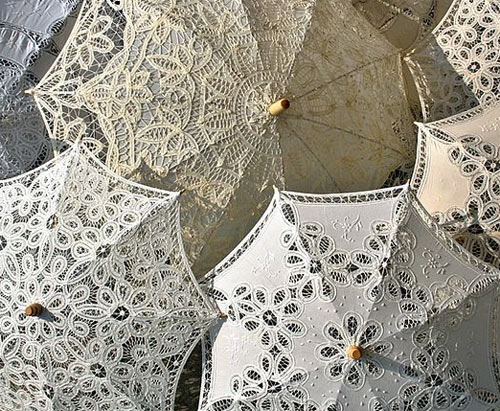 Burano is one of those places on Earth where I would go for the second time and I would stay for 3-4 day, enjoying the colours, the quiet, the special flair. 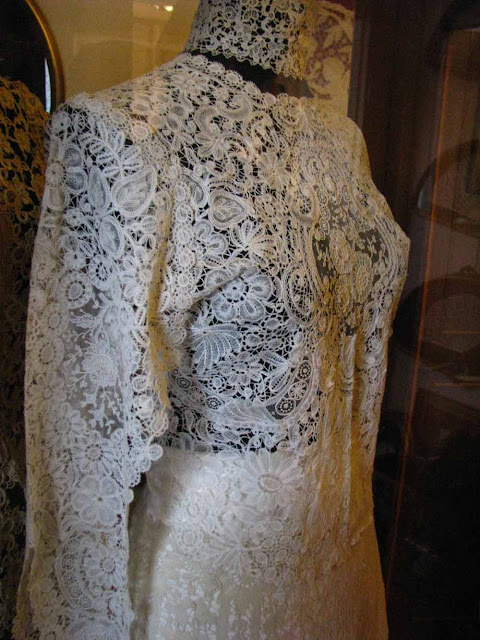 Burano is also known for its small, brightly-painted houses, popular with artists. The colours of the houses follow a specific system originating from the golden age of its development. 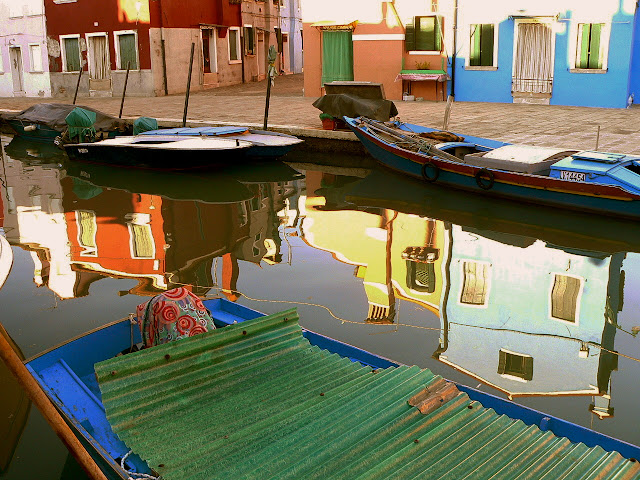 If someone wishes to paint their home, one must send  a request to the government, who will respond by making notice of the certain colours permitted for that lot.
The Church of San Martino, with a tilting campanile is also an attraction, an interesting high church you probably not expect to see on an island like Burano. 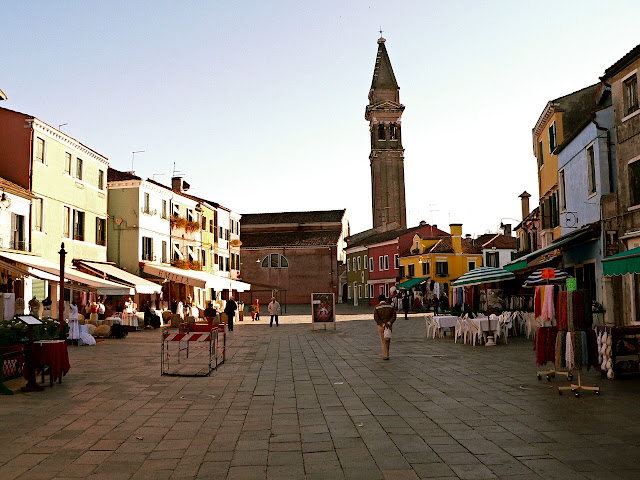 Burano is a place to visit and to feel. 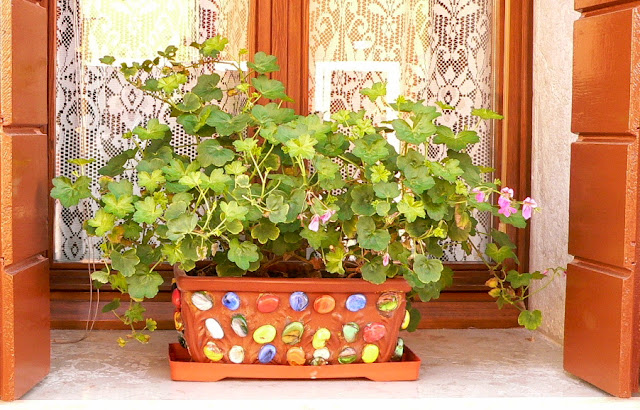 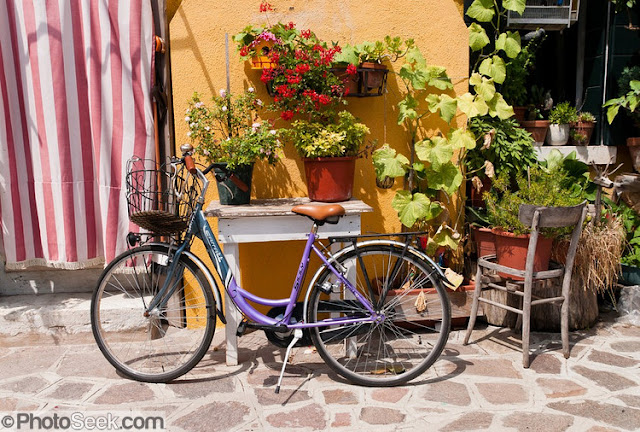 April the 24th, 2012, at 5 a.m. (sleepless after an exhausting
period of time which continues for a month longer)