I profoundly disliked to run. Until about one year ago. I always used to say: ”I do not run! I hate running!”
2010 I discovered that I like doing triathlon.
2011 I discovered I love triathlon. 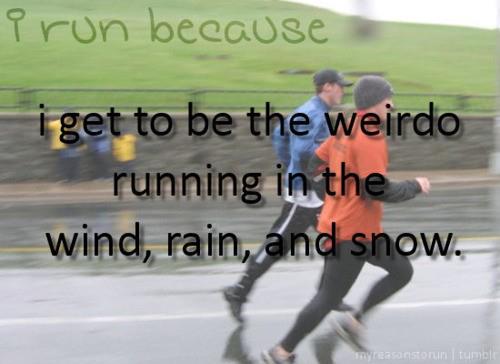 2012 I started to run longer distances. I still cannot say that I love to run .... but somehow, from different reasons, 2012 meant for me 13 run races and only 4 triathlons. A total paradox. Now, although I do not consistently train, I go running every 3-4 days. I need to move outdoor. Low budget keeps me in the city, so I have to find some solutions. It is winter. A lot of snow, it is snowing just now for several hours already. I will go out for a run, this is for sure. 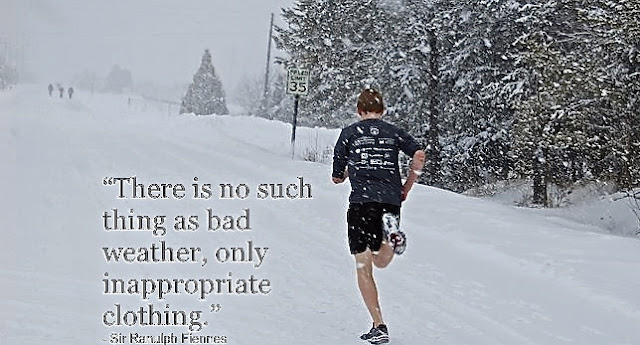 Now, having a late Saturday morning sleep and a frugal, but nice breakfast, feeding about 12 pigeons on my window - a reason for my neighbors to get angry! -, I've just read information about Bioeel Triathlon 2013. I did the race in 2011, it was a very good race for me. But I didn't like the trails. Reading now about the race moved to Bezid Lake, I suddenly felt interested to read more. The bad news is the date: 6th of July. The same day as the Cozia Mountain Race, which I enjoyed a lot last summer, being one of my most challenging and best running races, the first one over 21 km ever.
So ..... now I have this dilemma of choosing the race.
Looking for some information about Bezid Lake I discovered some details which could help my final decision. 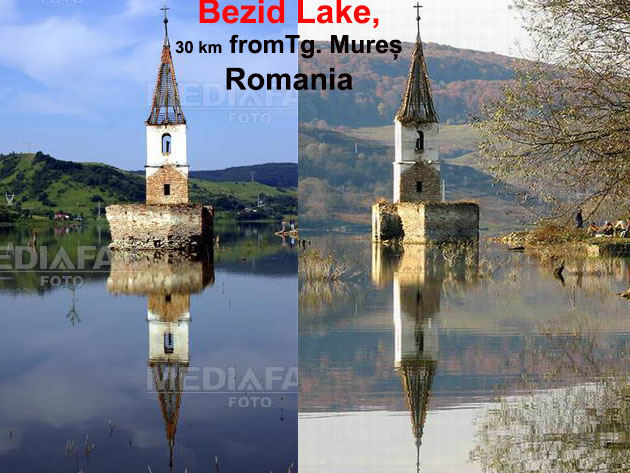 Created after a flooding of a whole village named Bezid, the church's tower can be still seen rising above the lake's surface. So ... this is a place I have to see!
"Bezid lake is a reservoir located in the central part of Romania (in central-eastern Transylvania). During its construction the village of Bezidu Nou was flooded, leaving only the local church visible.
The nearest town is Sangeorgiu de Padure, just 1-2 km away from the lake. You can get to this town by bus (usually from Targu Mures) or by train (from Blaj).
Other cities in that area are Targu Mures and Sighisoara (both are about 40 km away from Sangeorgiu). Sighisoara is a major tourist site, you'll probably get to it anyway so you could start from there (take a bus from Sighisoara to Balauseri, then change with another bus from Balauseri to Sangeorgiu de Padure)." - valuable information found on TripAdvisor.
So ..... I've just subscribed for the triathlon, although the distances are pretty small and the trip involved costs are much higher as for Cozia ..... uf, difficult decision, right? It depends what push you up to go for a race. If I cannot make a delightful journey from the way to the destination point ..... going so far away from Bucharest only for 1000 m swim, 28 km mtb and 7 km run does not motivate me enough, really!
It is the same as I felt going to Medias for the autumn triathlon, see the stories here:
Ighis - Chapter II & included links about Chapter I and the race itself. 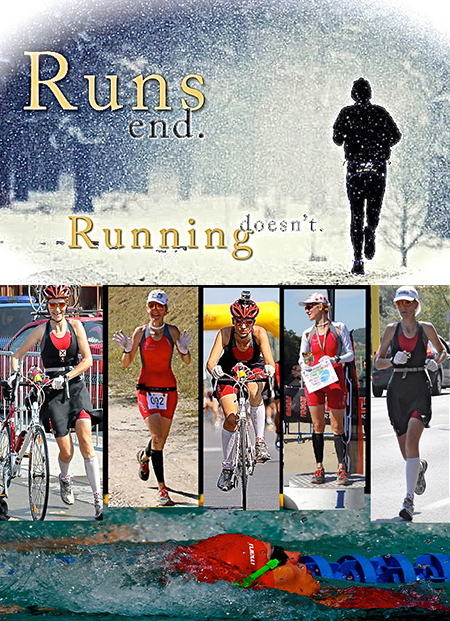 UPDATE MAY 2013:
Unfortunately I had to cancel my participation to the triathlon in Bezid, as the costs involved are higher than what I can afford that time. So, Cozia Run is closer and will involve relevant lower costs, I subscribed for the running race. I am not happy about it, but trying to do the best of the general situation.