let the soul swim in the salty water

The struggle before
A big day. Maybe. Maybe not. No idea.
Heavy week. Terrible heavy week. In mind, spirit and body.
I finally got here entering this postcard. The salty warm water of an outdoor swimming pool in Kaprun. What do you want more from life?! Than to be part of a life on a post-card?! 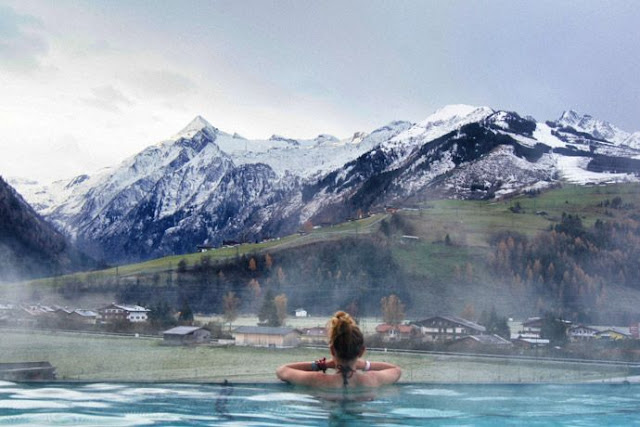 Yes, I signed a contract. That I hate. But I signed it. Don't ask me why. Because I know and this aches me profoundly. 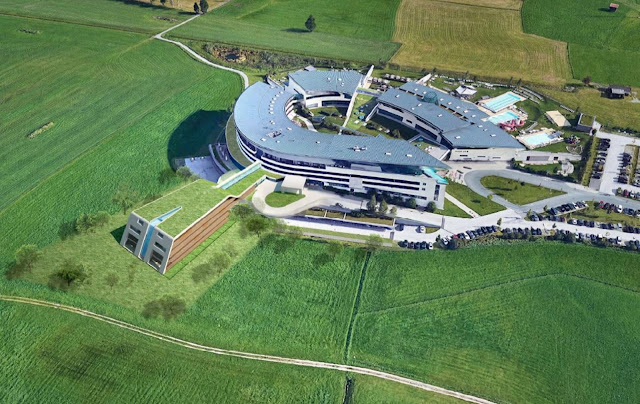 I still feel the heaviness of the feeling signing a contract I dislike because I see how the world is lead and how cruel and heartless we are, how cold and how deep lack of fairness we create. How we have to accept the manipulation if we want to live. 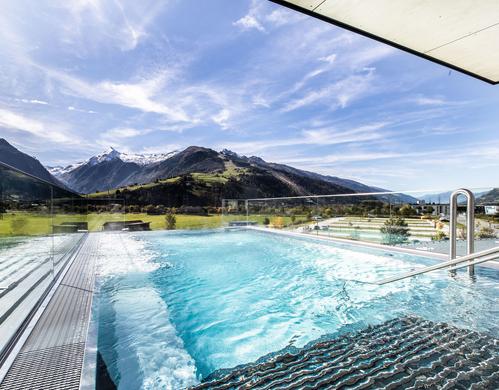 And it comes a day when you look back and ask yourself if it was worth. All the struggle, all the frustration, all the cruelty, all the tears. 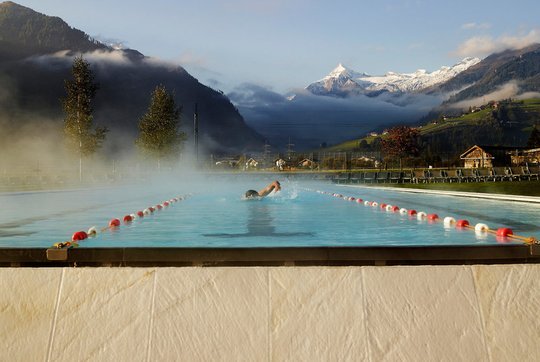 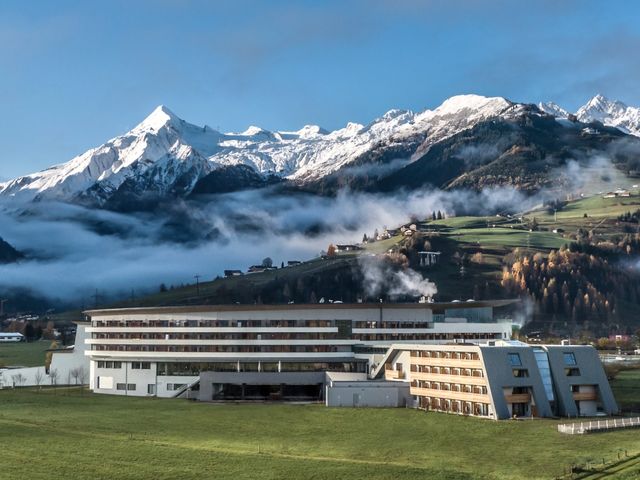 I needed such an apotheotic end of the day and of the week. Oh yes, I needed it and I got it!


After I signed the contract I felt that life took over. Again. Yes, I decided, but it wasn't me. It was LIFE who decided for me. I didn't cry, but now I cry in front of the second beer of the day.


I took my skates and went out for a lake round. To heal my soul and the lumbago pain which kills me for one week already.


I rolled on along the lake for five kilometres and I took the road to Maishofen for one kilometre more and back. I was terribly hungry. I put some extra weight in the last months, six kg. I don't like it, I feel them on me. I always felt when I got one kg more than 59. I have 66 now. 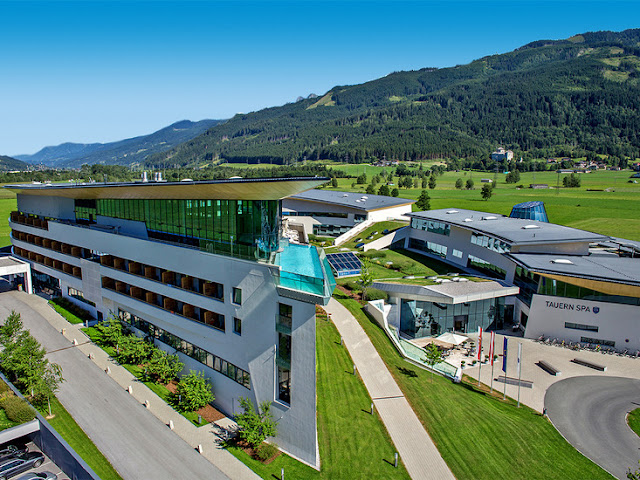 I took a break at Seecamp and I enjoyed a cold beer for 75 minutes looking to Imbachhorn in front of me. Golden time. 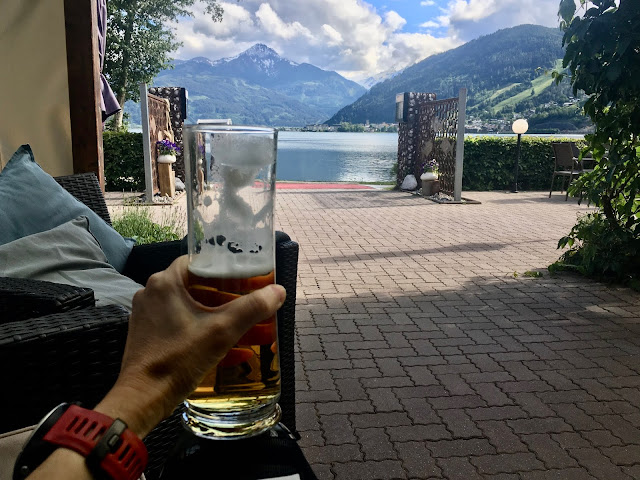 
I met Eric by chance. We met first time almost four weeks ago, I was with my skater and he approached me. 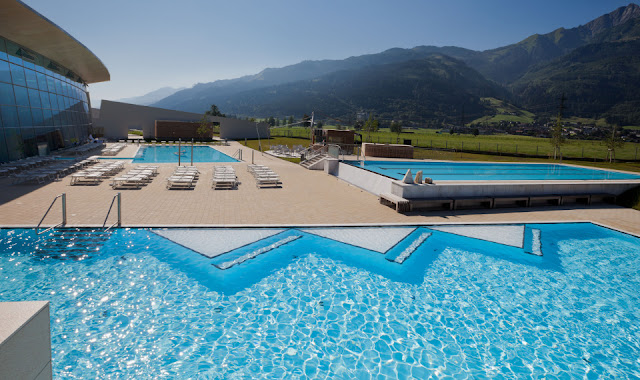 He was in his new silver-coloured car and called me. I said hello and I continued my way. Last week I was angry with him because he doesn't respect his own words. I told him I am sick to be treated in this way, "who do you think you are, man?!" He apologized, said to me he will never do it again and then I didn't hear from him again. Very well. 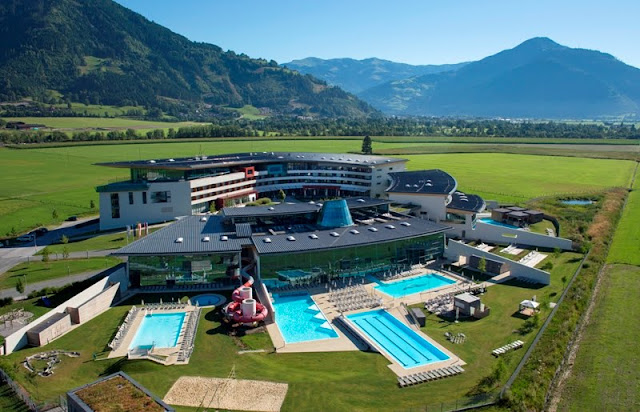 So, he probably didn't expect not to jump in his arms today, so he called me after two minutes! What's up, didn't I recognized him? Yes, but ..... what did you expect?
Oh, what are you doing now?
I go home, obviously. You saw me.
OK, so you will be home around seven. And then?
No idea. I am tired.
I want to go to Kaprun to the Therme. I pick you up at eight.
OK. 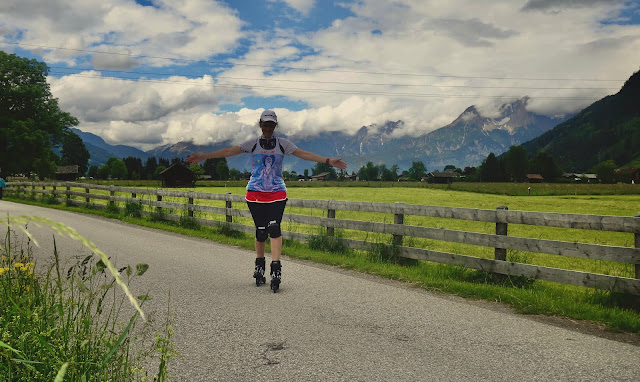 So, he offered me an apotheotic end of this day and of this week.  He was the man sent by the sky. Thank you!
Swiming for 40 minutes and Sauna for 40 minutes. All kind of saunas. God, it was magnificent! Alps Herbal Sauna, Salt Sauna and whatever. And the water massage outdoor with the snowy glacier peak in front of my senses ......
And the perfect full moon ........ I am speechless. Maybe this week with all these struggles and emotions and fears and pains was a time for closing something in order to let place for something better. 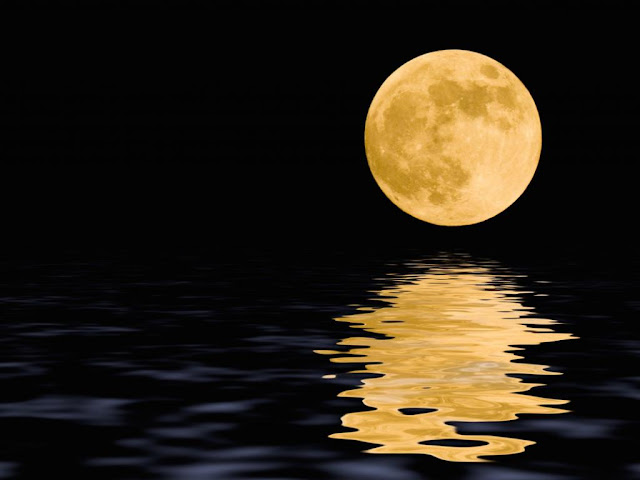 P.S.
The saunas and pools paradise in Kaprun is a wonderful place if you don't have to work there.
The Austrians have a cynical slogan: "Do you ever dreamed about working where others are taking holiday? Fulfil your dream and come to work for us!"
Let me say you that working where others are doing their holiday is not the paradise, but the hell! Paradise is only when you are there on holiday really.
The place is big and placed in the middle of the meadows at the feed of the glacier of Kitzsteinhorn - 7 km away -. It is heaven for tourists and sportsmen.
The people working there are underpaid and I now this directly from the source. It is a shame. The stress is indescriptible high because of a false and senseless pressure the management is putting on the employees. And because they are highly understaffed as most of the hotels!! And this was a reason - besides the unshamed prices! - not to visit the complex so long time.
Eric called to ask how long we can stay. He was told: until 11 p.m.
We got there at 8:15 p.m. and had to hear that we can stay only until 10 p.m. But the price was full price. For one and a half hour they bill you the full price. Shit! This is the true contemporary capitalism, wake up!

n.b. - the building pictures were found on internet